My name is Sascha Uncia

And I Specialize In Digital Fabrication & Design

In addition to custom printing and CAD services, I've also worked on creative compositions such as this mural commissioned by PinkDog Designs in Nelson British Columbia. The large scale mural was created for the BC Teck Acute Care Children’s Hospital in Vancouver, and depicts many of British Columbia's keystone species. 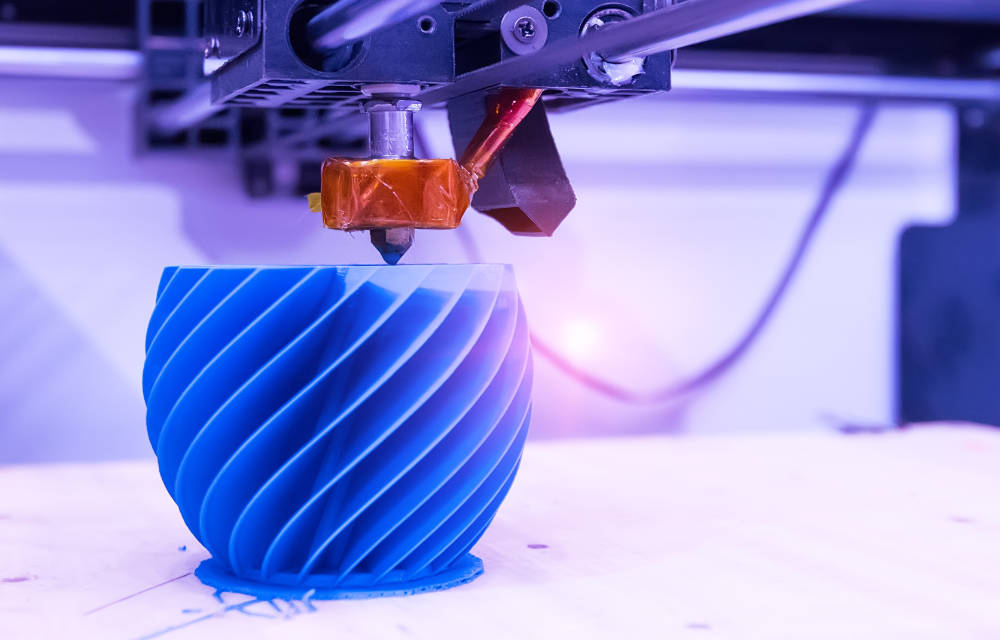 Strong, durable, and lightweight thermoplastics are Ideal for functional parts and practical printing. A wide variety of material and colour options are available. 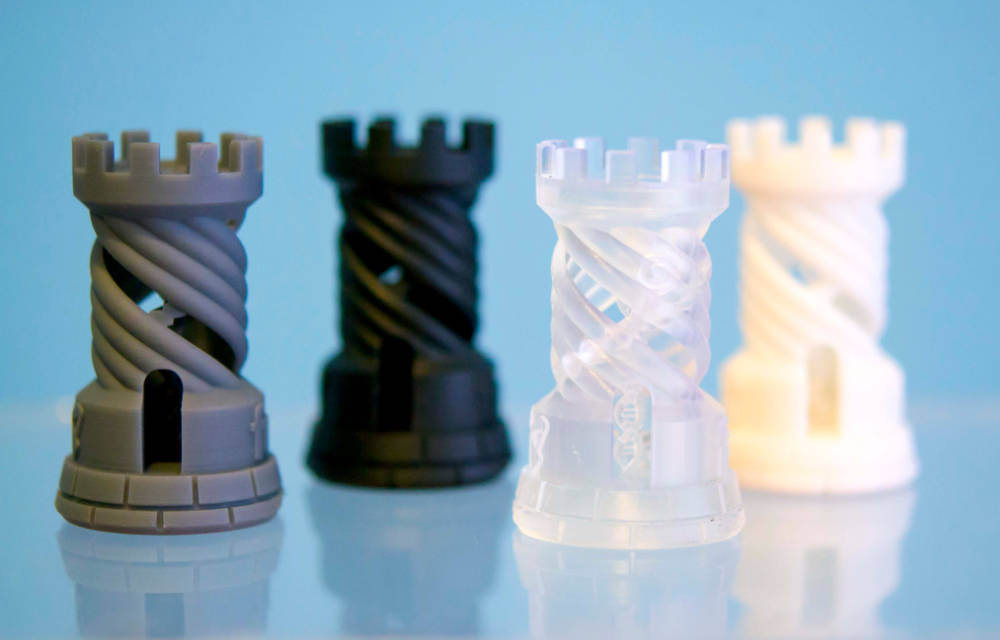